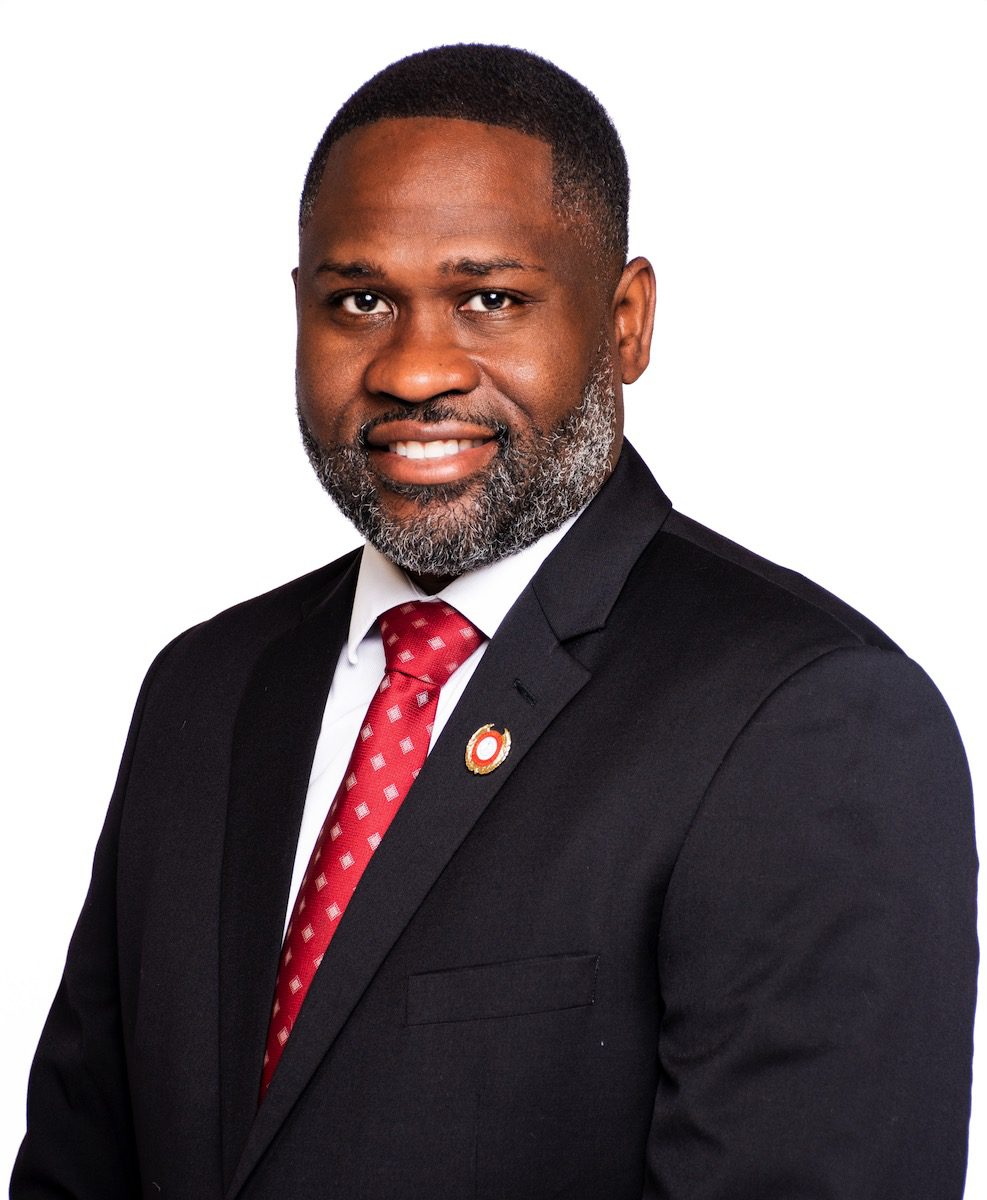 Brian Mock was born and raised in Cuthbert, GA, and is currently a member of the Stockbridge-Jonesboro (GA) Alumni Chapter of Kappa Alpha Psi. He is an initiate of the Albany State University Chapter, the Delta Xi of Kappa Alpha Psi Fraternity, Inc. As a student, Brian was active in many organizations. In 2002, Brian received his B.S. in Marketing and in 2005 his MPA in Human Resource Management. He also owns a Certificate in Human Resource Management from Villanova University.

Professionally, Brian Mock has influenced the community as a college administrator, civic leader, and child care provider. PruittHealth currently employs him as Executive Director of Customer Experience. In this role, he works closely with employees to increase employee morale and retention by developing employee incentive programs and planning conferences across the southeast region of the United States. He also hosts leadership programs for frontline employees and mid-level managers.

Before moving to the Metro Atlanta Area, Brian was a member of the Albany (GA) Alumni Chapter. He served on various committees and also Chaired the Collegiate Advisory Committee. At the 78th Grand Chapter Meeting in Minneapolis, MN, Brian was awarded the fraternity’s National Advisor of the Year Award. During his time with the Albany Alumni Chapter, Brian began working on the Province Membership Orientation and Initiation Program Committee (now Membership Training Academy). In 2007, after moving to the Metro Atlanta Area, Brian joined the Stone Mountain–Lithonia (GA) Chapter, where he served as the Keeper of Records and served on various other chapter committees.

In December 2015, he was appointed as the Province Senior Vice Polemarch to fill the seat vacated by E. Delane Rosemond, Esq. who was appointed the 26th Province Polemarch by the Thomas L. Battles, the 33rd Grand Polemarch of Kappa Alpha Psi Fraternity, Inc.

Family and Faith are essential to Brian. He serves on the Executive Board and the Board of Trustees at Greater Victory Christian Center in Riverdale, GA. In addition, as a licensed minister, he serves as Elder and Co-Servant Leader of the Ministerial Alliance.

He is married to Tamyah, and they have three daughters.