Attorney Shelton, a resident of Chesterfield, MO and member of the St. Louis Alumni Chapter of Kappa Alpha Psi Fraternity. Shelton has served as Senior Grand Vice Polemarch (Vice President) since 2015 and member of the Board of Directors since 2007.

Shelton was initiated into the fraternity, November 23, 1974 at the University of Kansas, the Mu Chapter of Kappa Alpha Psi Fraternity, where he was captain of the basketball team. He retired in 2016 as Lead Litigation Counsel for Monsanto Company.

Before Monsanto, he was Special Chief Counsel in the office for the Missouri Attorney General, Mr. Shelton also served as Judicial Law Clerk for the Honorable Clyde S. Cahill in the United States District Court, Eastern District of Missouri.

Reuben Shelton served as Polemarch (president) of the Middle Western Province, Mu Chapter and the St. Louis Alumni Chapter of Kappa Alpha Psi Fraternity. He earned a Bachelor of Science degree from the University of Kansas, a Juris Doctorate degree from St. Louis University, and a Master of Business Administration from Washington University in St. Louis. 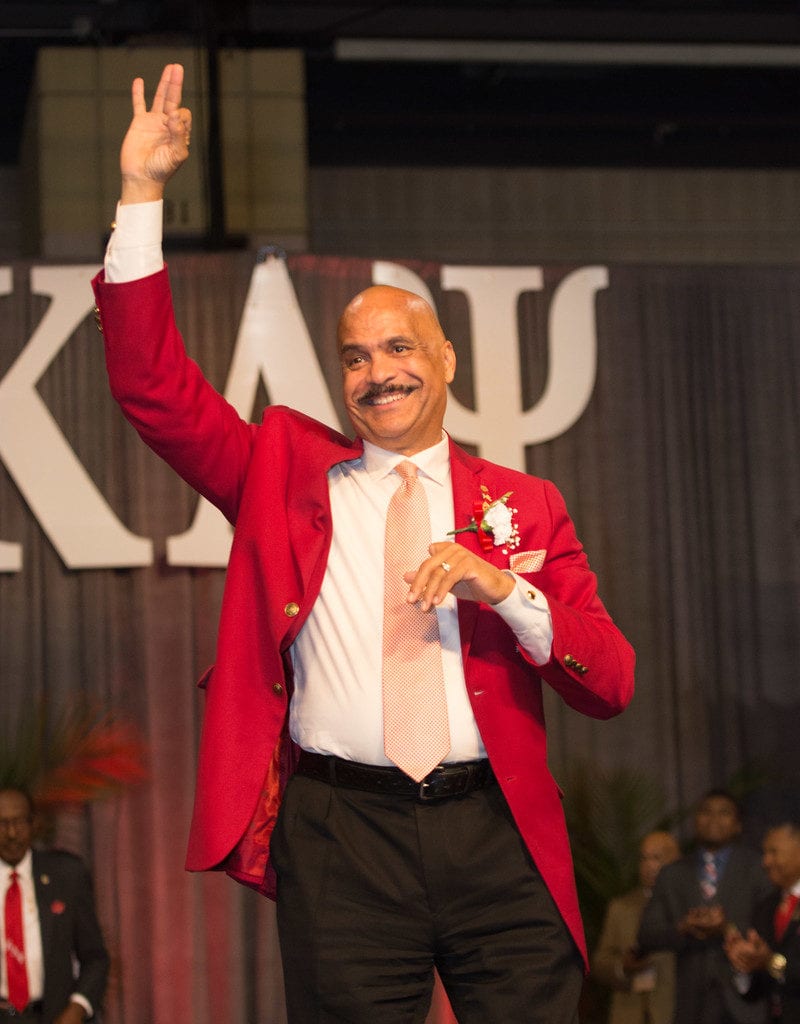 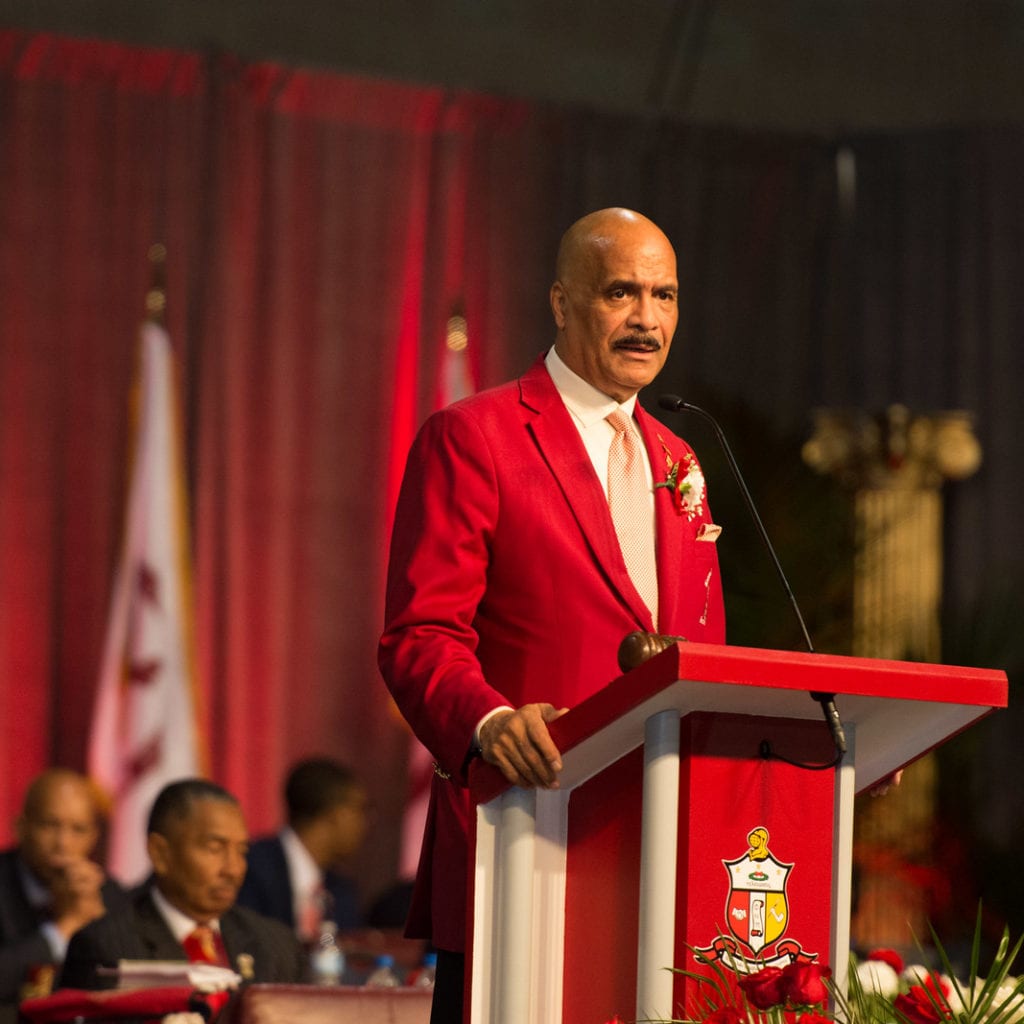 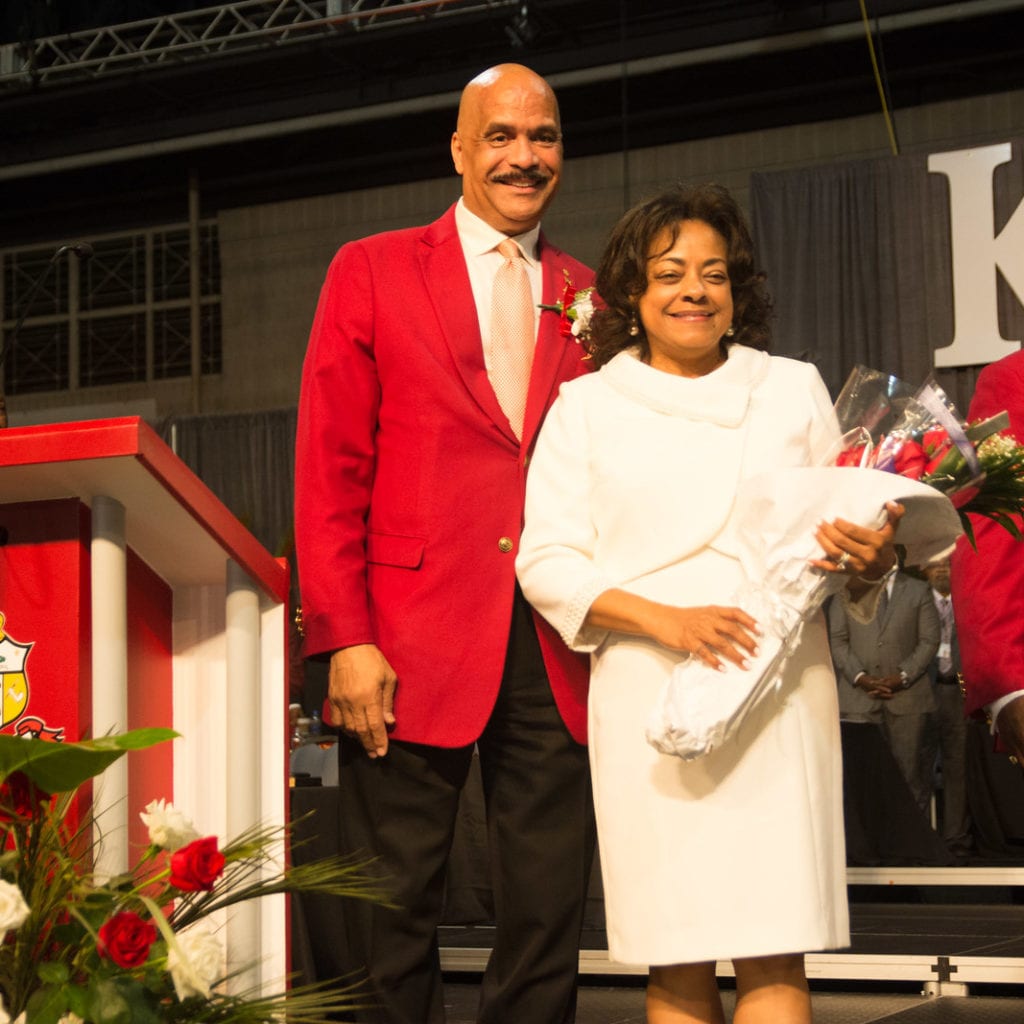 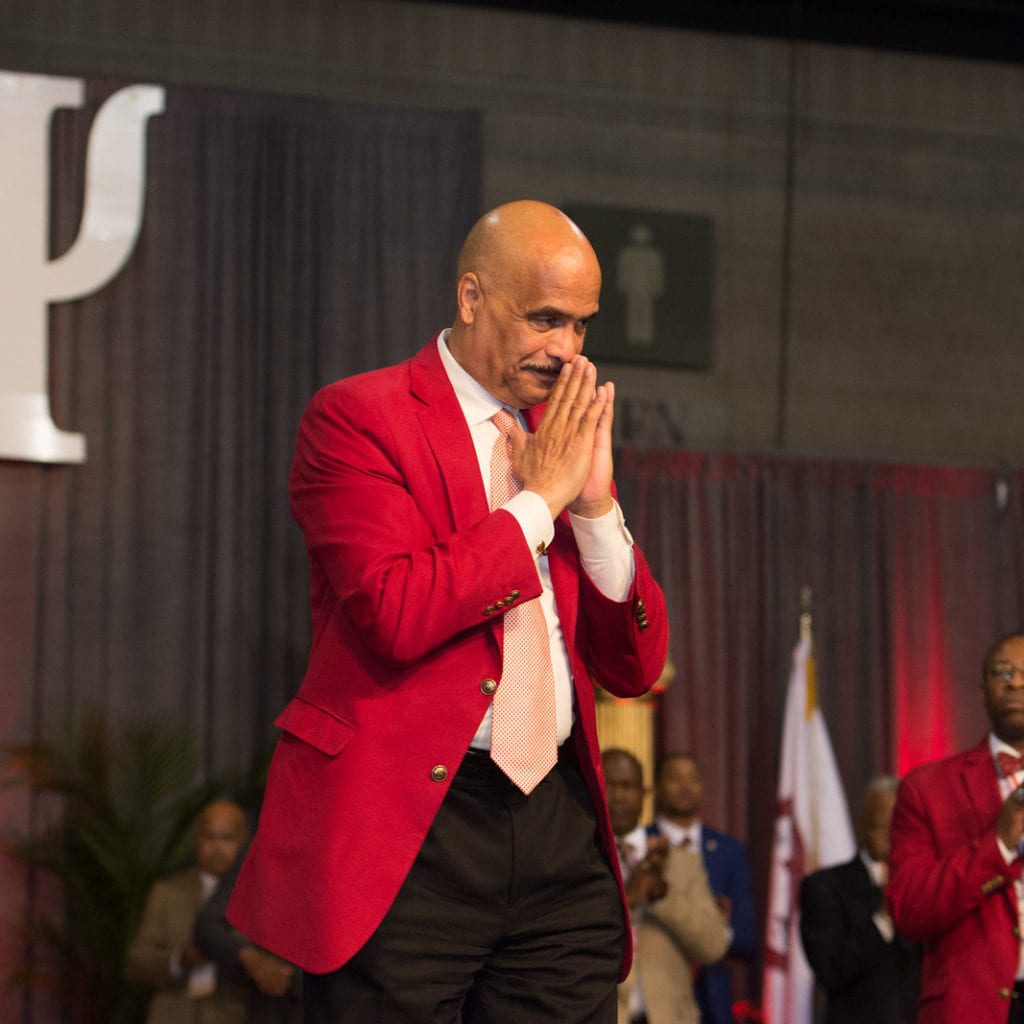 For more information on Mr. Shelton and our Fraternity, please visit our international website.